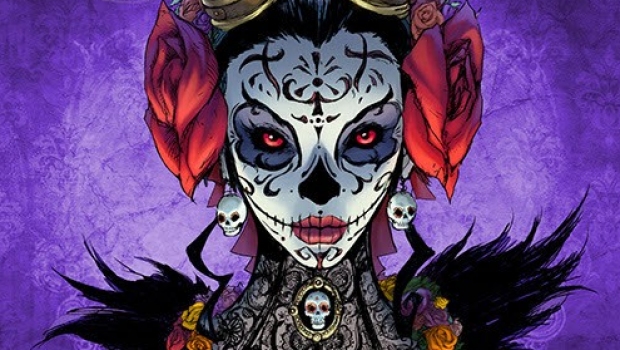 “We’re excited at the range of titles with this year’s Halloween ComicFest,” said Halloween ComicFest spokesperson Michael Moccio. “In additional to the all ages Mini Comics, featuring popular characters like Donald Duck and Casper the Friendly Ghost, the Full Size Comics feature a strong showing with properties like Batman, Thor, and Hellboy! With so many fans introducing their friends and family to comics and local comic shops for the first time at events like Halloween ComicFest, it’s important the titles reflect the varied interests of people coming to stores.”

A complete listing of all the HCF titles, including the HCF Commemorative T-Shirt by Eisner Award-winning artist Francesco Francavilla, can be found in the July issue of Diamond Comic Distributors’ PREVIEWS catalog, on sale at all local comic shops on June 28th, 2017. They can also be viewed online at www.halloweencomicfest.com.