2019 will also see the addition of artist Ashley Woods (Lady Castle, Tomb Raider) to the HEATHEN creative team, who will be handling the page layouts and pencils beginning in #9, alongside creator Natasha Alterici and letterer Rachel Deering.

As announced in 2018, Constantin Films and Prime Universe have teamed to adapt the title into a film, with a script written by Kerry Williamson (Alex Cross, What Happened To Monday). . 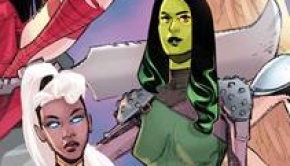 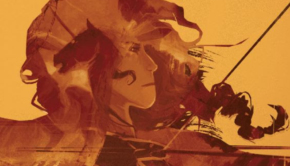