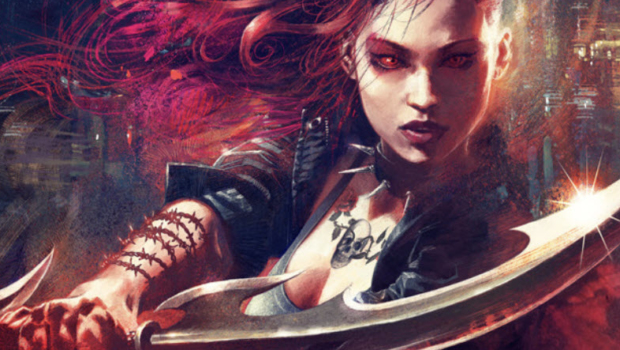 Angelica Blackstone, A.K.A. “Hellchild”, is the half-vampire daughter of the Greek god, Hades, and currently a gun-for-hire. She spends her days offering her unique strength and abilities to the highest bidder, but after her next gig, she may come to realize that this new job might be more than she signed up for.