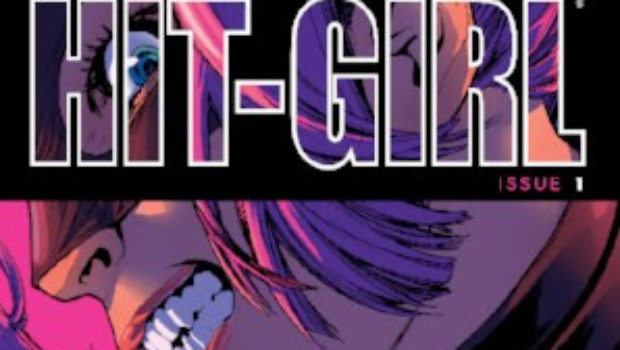 HIT-GIRL #1 rushed back to print

The highly anticipated new story arc of Mark Millar and Ricardo Lopez Ortiz’s HIT-GIRL #1 is being rushed back to print in order to keep up with overwhelming customer demand. 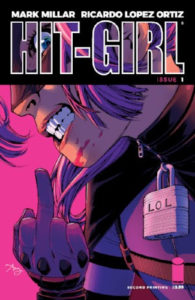 In HIT-GIRL #1, the pint-sized Punisher-meets-Polly-Pocket has left America behind and set off to serve justice around the world. First stop: Colombia. A mother seeking vengeance for the murder of her child enlists Hit-Girl to destroy his killer, but Mindy has bigger plans for Colombia’s most feared hitman. 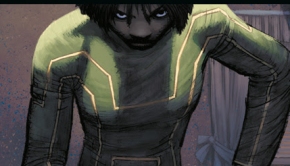 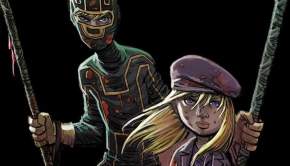