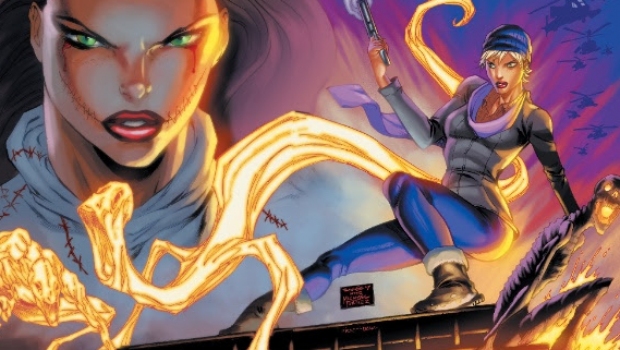 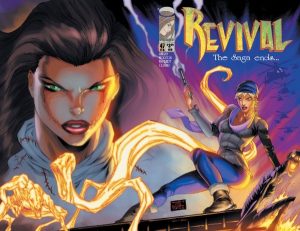 Each month of Image’s 25th year will boast a theme for special anniversary variants, beginning with Wednesday, February 1st—the exact date of Image Comics’ founding in 1992, and the date of this year’s “Image Comics Day.”

“One of the great things about celebrating our 25th anniversary is that it creates an opportunity for us to look back at over two decades of history-making comics and showcase some of the wonderful work that made Image what it is today,” said Eric Stephenson, Publisher at Image Comics. “Everyone in the Image family is a fan at heart, and this month’s tribute variants give the participating creators a chance to show their admiration for some of comics’ greatest creator-owned triumphs by putting their own unique spin on classic images from that rich and varied past for a collection of covers as fun as they are stunning.” 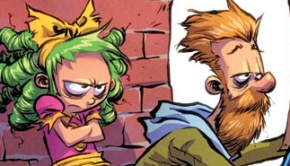 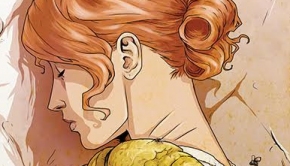 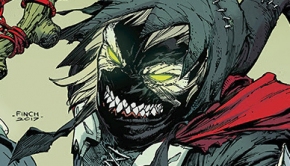 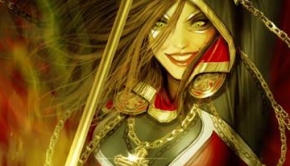