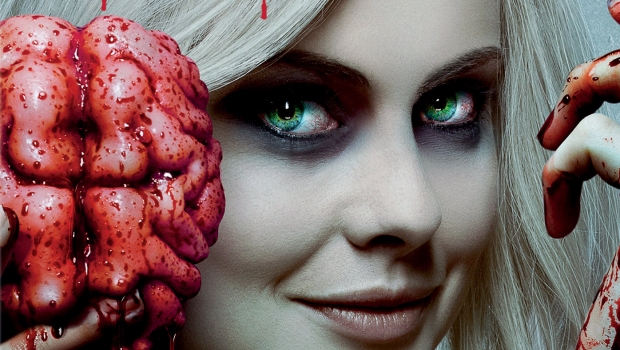 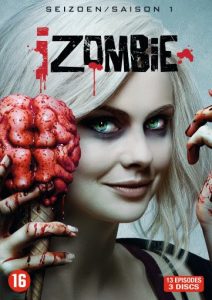 Chumplicious updated with new screen-shots, courtesy of Warner Bros! And remember that iZombie is based on the eponymous comic book series by Chris Roberson and Michael Allred!! Another win for team Comics!! 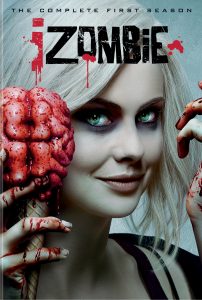 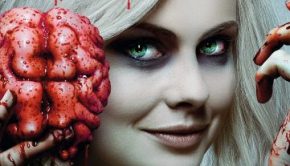 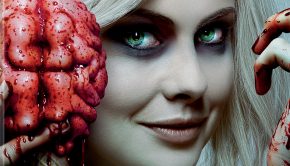