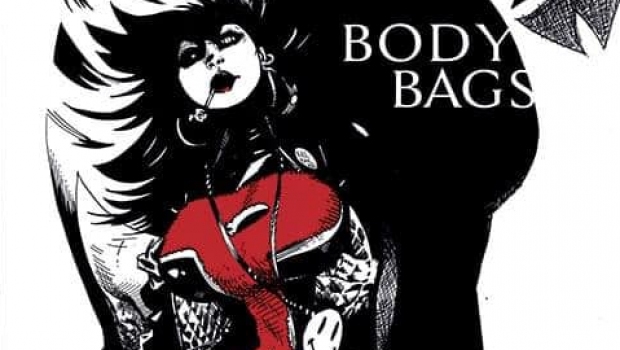 According to his Facebook, BODY BAGS will return full schwing, courtesy of the one and only Jason Pearson:

Body Bags update for my Kickstarter peeps and for anybody else that cares what I do.

I understand my Kick starter people, if you printed your “I Hate Jason Pearson” t-shirts. Save me one because I really don’t like myself for taking this long either.

Thank you for your patience.

Check HERE ON C4S for some awesome previews!! 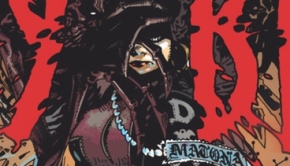