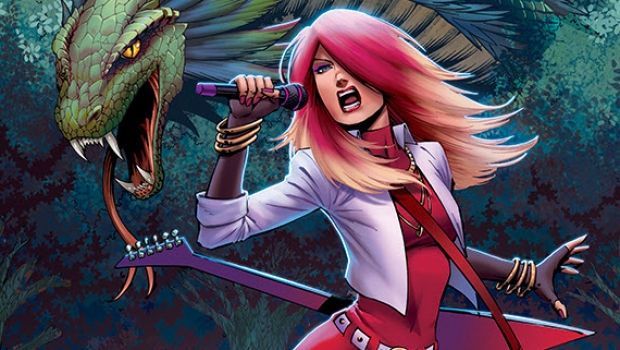 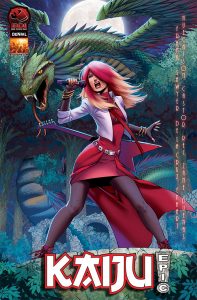 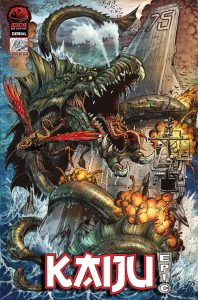 KAIJU EPIC! is the newest title from publisher Big Dog Ink, and a pet project for lead writer, Tom Hutchison. Kaiju Epic! is grounded in the campy, fun-loving genre of the giant monster, such as Godzilla or Gamera, but this particular story also adds a bit of “real” kaiju to the mix, as well as legends of the end of days from around the world. Readers will find monsters they may have heard of, like the Kraken or even Quetzalcoatl, roaming the pages of Kaiju Epic!, but there will also be all-new monsters created just for this series.

Kaiju Epic! will be a 5 volume series each with two separate stories. These stories will take place on opposite ends of the globe and give a real feeling of the end of the world, rather than the destruction of a specific city. Tom is joined by co-writer Kari Castor. Kari is known to BDI fans as one of the writers of the hit mini-series, Shahrazad. Kaiju Epic! is no standard comic book, either! This is a huge 48 page monster sized comic book! 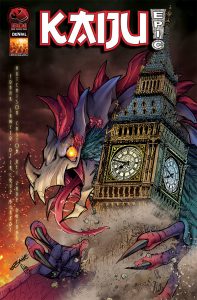 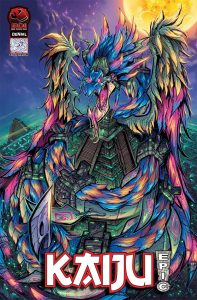 Tom’s story takes place in both China and the South America, specifically the Gulf of Mexico, where Bermeja Island has reappeared in the Gulf after being lost for decades. In China, a dragon headed tower has been unearthed, and it carries with it a strange connection to Bermeja and the rock concert that is planned to take place there.

Kari’s story takes place in London, England and follows a group of friends who have a tendency to dabble in eco-politics and animal protection. But this group is forced to re-evaluate their stance when something from legends of old appears and begins to shake London to the ground!

The overarching story is based on the Hopi Indian’s stories of the cycles of man and the Purifier. These stories will blend with other cultures “end of days” myths and allow us to see mankind as a whole struggling with the kaiju destruction of the planet. Kaiju Epic! will also mix genre tropes along the way by taking giant monsters, ancient gods and rock & roll and tossing them into the story blender to create something that is unique, relatable and fun.

The Kickstarter campaign launched February 18th, during the AZ Eventure Con in Phoenix Arizona. Exclusive covers will be available in limited editions, as well as digital editions and art prints. 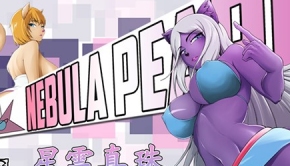 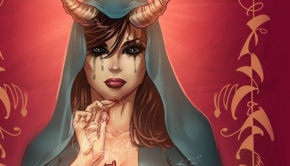