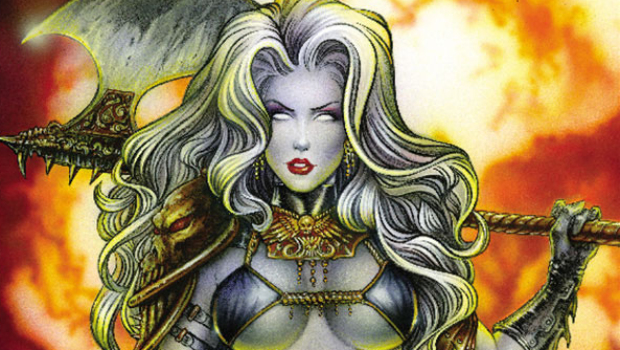 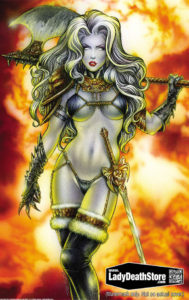 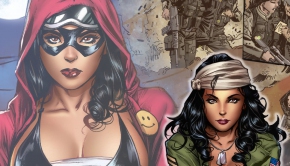 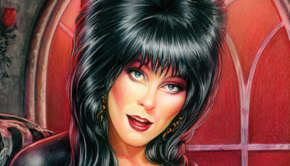 Monte Moore Wants You To Love His Art → 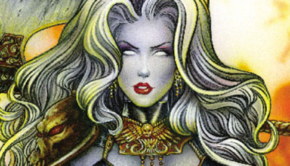