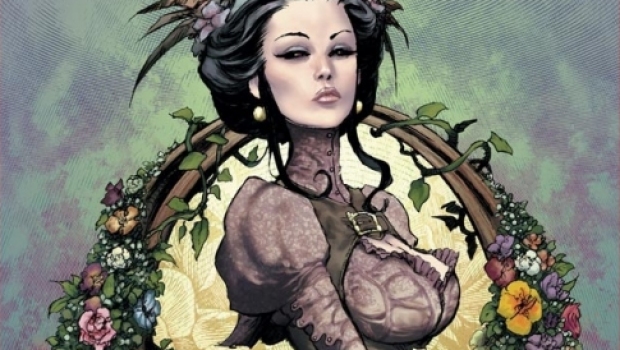 Now for the very first time ever, a HC-treatment is presented. Not in English, not published in USA, but in the Netherlands!

And just like with the oversized OGN-softcover Dutch presentation (CLICK here) these limited edition Hardcovers are also in the oversized (yet regular European format) editions… with special variant editions even!

If you want to have these limited edtion oversized variant cover edition hardcovers of that first amazing story-arc, Joe Benitez, Marcia Chen worked on, then you have to go to the website of the Dutch publisher Dark Dragon Books (click here) and get them picked up at the First Look festival in Utrecht (NL), where the books will premiere including a signing momentum by the one and only Joe Benitez himself. Or have someone pick them up for you, of course 🙂 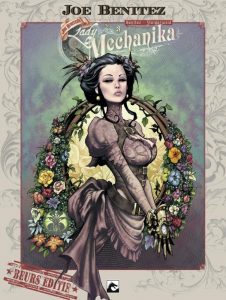