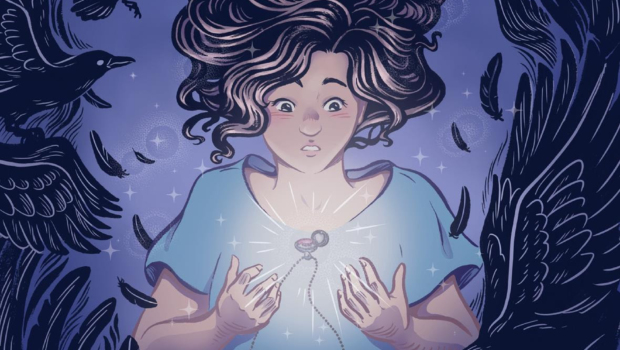 From Leah Moore and John Reppion, the writers of Damsels, The Trial of Sherlock Holmes, and Ghost Stories of an Antiquary comes an original graphic novel perfect for tween, teen, and adult fans alike! Conspiracy of Ravens joins Moore and Reppion with interior and cover artist Sally Jane Thompson (Atomic Sheep, Now and Then, The Ruby Equation) to weave a tale of magic, family secrets, and a mysterious legacy.

Anne is a teen schoolgirl who thought she was just like everyone else. But when she unexpectedly inherits her long-lost aunt’s crumbling English mansion and a strange ancient locket, she unearths a family secret that leads to the discovery of her mysterious powers. She picks up the mantle of her family’s magical legacy, but soon learns that she isn’t the only one whose powers are awakening, and not everyone wants to use their powers for good…

Conspiracy of Ravens HC goes on sale October 03, 2018 and is available for pre-order at Amazon, Barnes & Noble, and your local comic shop . This 136-page hardcover retails for $14.99. 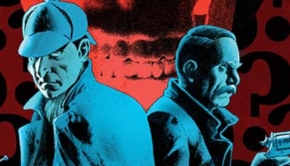 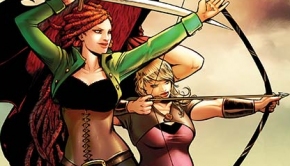 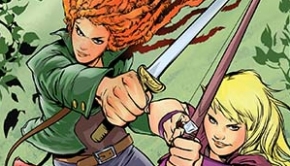