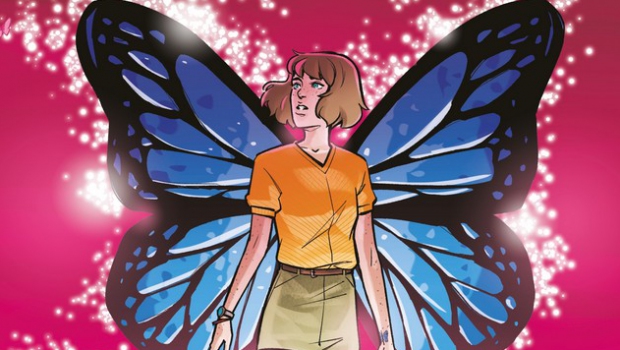 Time-rewinding photographer Max has spent years trapped in an alternate reality, running from her responsibilities…and from the Chloe she left behind.

Now, with the universe against her, she must embark on  a coast-to-coast road trip of multiple lifetimes towards an uncertain destiny!   Created by acclaimed writer Emma Vieceli (Doctor Who), and fan-favorite artists Claudia Leonardi & Andrea Izzo!

Life is Strange: Partners in Time #1

The adventures of Max, Chloe, and Rachel, from the hit game Life is Strange, continue into a new era!

Time-rewinding photographer Max has spent the last couple of years in a reality parallel to her own.

Lately, she realised she was running from her responsibilities… and from the Chloe she left.

Now… there may be a way for her to get home.

With the universe against her, it’s time for the coast-to-coast road trip of multiple lifetimes to find it  – following the band The High Seas towards an uncertain destiny!