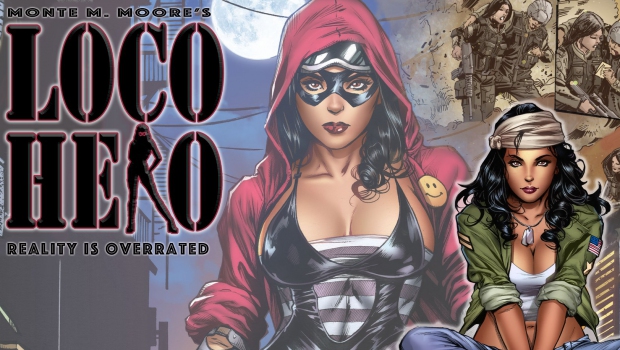 Loco Hero tells the story of a homeless Latina war vet who sustains a head trauma after trying to stop a crime, and when she wakes up to the belief that she’s a superhero she makes it her goal to stop a ruthless tycoon and his thugs from leveling the slums to build what she thinks is a super-villain headquarters.

A portion of the proceeds from certain rewards will be donated to Operation Second Chance to help America’s military veterans as they deal with emotional, physical and mental struggles from their time in service of their country.

Please do yourself a favor and check out https://www.kickstarter.com/projects/montemmoore/loco-hero 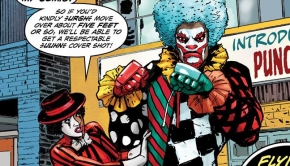