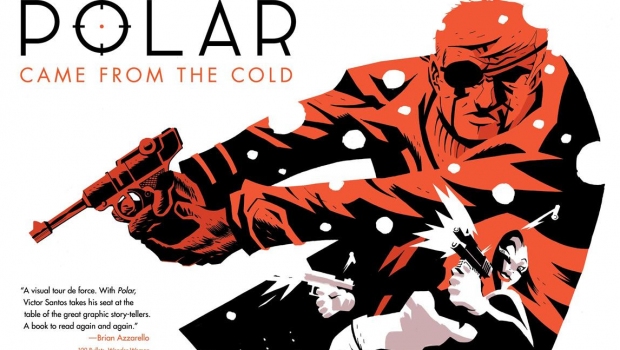 Mads Mikkelsen (Doctor Strange, Rogue One) will star in the noir action thriller, Polar, set in the gritty underworld of political assassins. 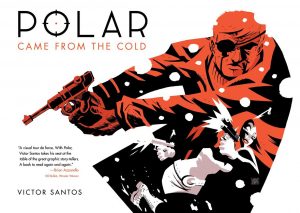 The world’s top assassin Duncan Vizla, A.K.A the Black Kaiser (Mikkelsen), is retiring when his former employer marks him as a liability to the firm. Against his will, he soon finds himself back in the game, being hunted by an army of younger, faster, ruthless killers who will stop at nothing to have him silenced. Having no choice but to return to the shadowy life he thought he’d left behind, he must use his arsenal of deadly skills to outsmart his enemies, protect an innocent woman and redeem what’s left of his tormented soul.

Producers Jeremy Bolt stated ”Mads Mikkelsen was born to play the world’s best assassin – he is totally believable as the black kaiser in Polar and Jonas’ unique, vibrant but grounded and darkly comic style will set Polar apart as an unforgettable tale.”

Award-winning actor and international star, Mads Mikkelsen, is known for his striking character portrayals from his lead role in the television series Hannibal to icy Bond villain Le Chiffre in Casino Royale. He recently starred opposite Benedict Cumberbatch in Marvel’s Doctor Strange and in the Star Wars adventure, Rogue One. Mikkelsen received the Best Actor Award at the 2012 Cannes Film Festival for The Hunt. He previously garnered international attention for his starring role in The Punisher film trilogy from director Nicolas Winding Refn.