Mark Millar’s ‘Reborn’ Getting Adapted as non-comic aka a book with only letters… and as movie!! - Comics for Sinners
News 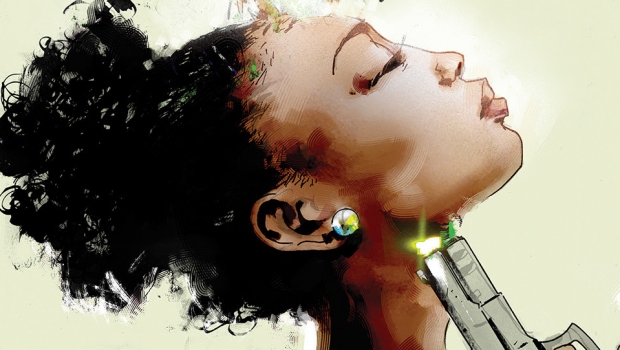 As the HR reported yesterday, the new Reborn comicbook by writer/creator Mark Millar and comic-superstart artist Greg Capullo, is going to go from comics to a hardcover novel version, so indeed loosing all the images Capullo is providing and going hip-deep according to Millar, stating “Adapts first arc, but I told Sarah to dig in and go as deep as she likes as she has more room to do this kind of things in the book. She’s a fantastic writer. I can’t wait to see what she does.I told her to really make this her own and if I know her she’ll make it better than the comic!”

Millar also hinted that the movie-deal was brokered as well, but that is a PR just waiting to happen… just not officially just yet!

Penguin Random House will publish a stand-alone fantasy novel that will be written by Sarah Lotz, the author behind supernatural YA-thrillers The Three and Day Four and is targeted for an autumn 2017 release.

Reborn is a fantasy that has been described as having elements in the vein of The Lord of the Rings and Mad Max. The story centers on a widowed woman who, when she passes, wakes up in a magical realm where she has to fight to survive as she meets both good and bad people from her past.

The comic is already going for a second print via Image Comics.

Millar’s hope is that going the book route, via Lotz, will expand the comic beyond his and Capullo’s base and reach a new global audience. He credited his wife with the idea, who remarked to him that the story is something she would have loved as a teen, but she’d never read comics.

“She made the very interesting observation that, until we met, she literally never walked into a comic store or even the graphic novel section of the bookstore, and saw we were missing out on a potentially massive audience that wouldn’t be competing with our comic sales,” Millar stated.