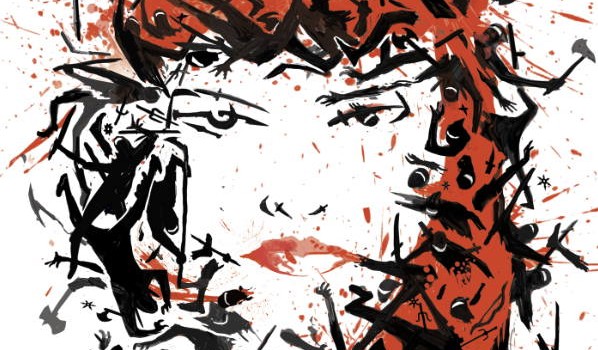 Marvel Entertainment is excited to announce the addition of Haden Blackman as series writer for Elektra beginning with an All-New Marvel NOW! #1.

On shelves this April, the perilous and dangerous adventures of Elektra Natchios – simply known by her enigmatic moniker of Elektra – will be orchestrated by critically acclaimed writer Haden Blackman (Batwoman). Previously announced with Zeb Wells writing the series, Haden is prepared to take Elektra down the dangerous paths of the Marvel Universe.

“I’m extremely excited about this series,” says Blackman. “Elektra is a complex character who is still searching for her identity and purpose. My goal is to put Elektra into new situations facing terrifying enemies and hard moral choices she hasn’t encountered before. All the while exploring her evolving motives and personality.”

Series Editor Sana Amanat teases, “Elektra sets off on a treacherous trek through the far corners of the Marvel Universe on a mission of salvation. For the first time in her life she must protect instead of kill—in the hopes of finally expelling the demons that have terrorized her for so long.”

Can Elektra choose a new path and walk away from her previous deadly ways? Or will her past now be on the hunt for her? Look for more information in the April issue of the Marvel Previews Catalog.

Every FIRST ISSUE bearing the All-New Marvel NOW! branding includes a code for a free digital copy of that same comic on the Marvel Comics app for iOS and Android devices.

ELEKTRA #1 strikes this April! For more on Elektra & All-New Marvel NOW!, please visit now.marvel.com and join in the conversation on Twitter with hashtag #MarvelNOW. 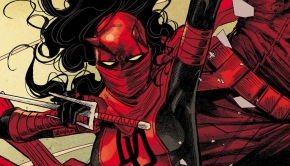 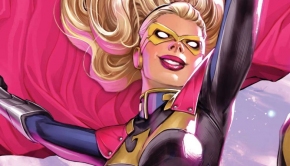 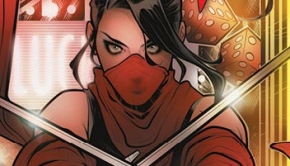