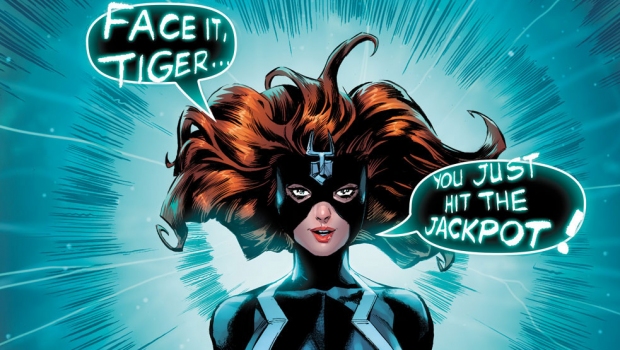 One of Marvel’s most beloved heroes takes center stage next month – and you’re not going to want to miss it. Fans have already gotten a glimpse of Mary Jane Watson in the Free Comic Book Day issue of Marvel’s upcoming series, Peter Parker: The Spectacular Spider-Man #1, and Marvel has enlisted some of comics’ most acclaimed artists to reimagine the fan-favorite in the shoes of iconic heroes such as Doctor Strange, Hulk, Iron Man, Wolverine and more. 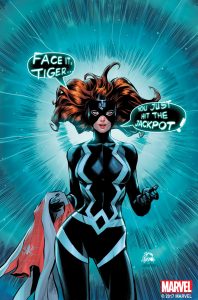 Today, Marvel revealed a number of the MARY JANE WATSON VARIANTS coming exclusively to comic shops throughout the month of June:

Don’t miss your chance to get your hands on these covers throughout the month of June! 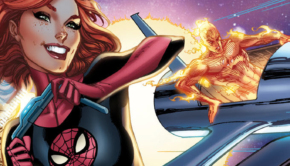 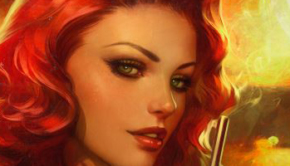