Millar/Capullo REBORN is a smash hit - Comics for Sinners
News 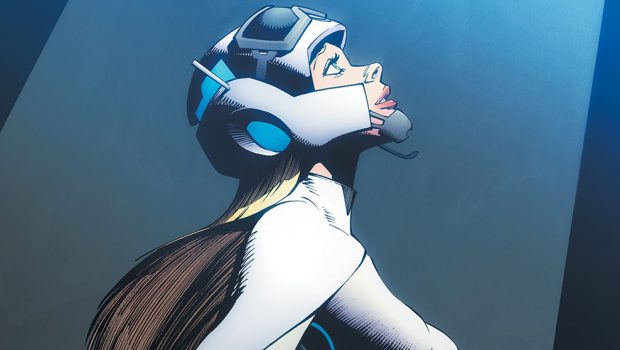 Image Comics announced that the highly anticipated new series REBORN by Mark Millar (HUCK, Kingsman: The Secret Service) and Greg Capullo (Batman) which launched today is being rushed back to print immediately to keep up with the overwhelming customer demand.

REBORN explores a jaw-dropping world of possibility in a sprawling, science-fiction/fantasy epic that readers won’t want to miss out on. Where do you go when you die? Not heaven or hell; somewhere else. Somewhere you have to fight to survive. Somewhere the people from the past are waiting for you—the good and the bad.