Molly Danger: The series on Kickstarter.com – Comics for Sinners
News 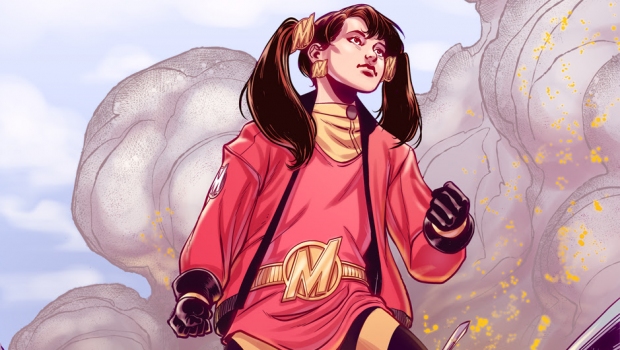 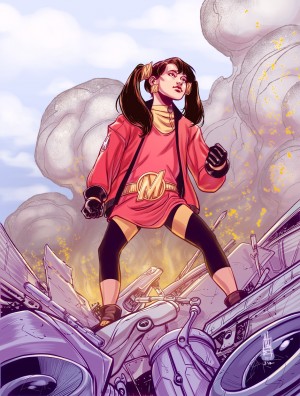 She’s smart, strong and brave, and she’s on Kickstarter. Jamal Igle’s MOLLY DANGER is entering its second full week on Kickstarter. Com. With 20 days left , there’s still time to get in on the action packed series.

The lynch pin of Action Lab Entertainment’s upcoming ACTIONVERSE event announced this week, Igle, a 25 plus year comic book veteran is re-launching the series as a six -issue “season”. Each season will be collected in both 48 page hardcover graphic albums and as a trade paperback at the end of each season, beginning in July of 2016.

Incentives include a hardcover graphic album collection with two variant covers by Igle and Battlepug creator Mike Norton, an exclusive digital subscription on Comixology.com, T-Shirts in adults and children’s sizes, Retailer incentive packages with 5 copies of the Kickstarter limited edition signed by series creator Jamal Igle, Original artwork from Molly Danger Book one, signed by Jamal Igle and inker Juan Castro. THE MOLLY DANGER: BOOK TWO KICKSTARTER is a 30-day campaign, ending on July 20th, 2015. If you can’t pledge financially, please feel free to share with your friends.
You can see the campaign video at: https://youtu.be/jKo3Rrt8NqM
Join the campaign at: https://www.kickstarter.com/projects/mollydanger/molly-danger-the-ongoing-series

For more information check out www.MollyDanger.com 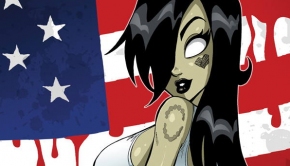 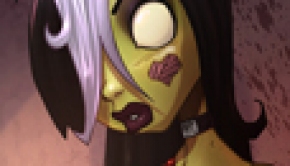