Diamond Comic Distributors, the leader in the dis..." /> Netflix Original Series Stranger Things 2 To Be Featured At Halloween ComicFest 2017 – Comics for Sinners
News 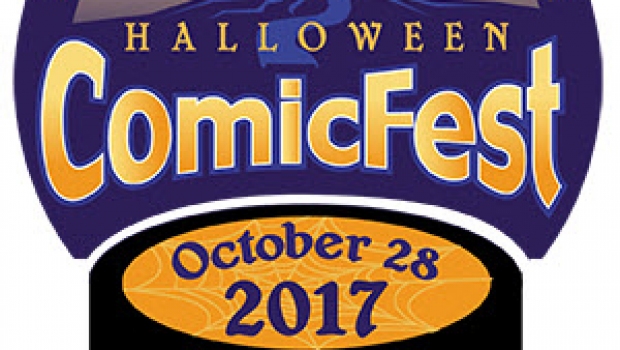 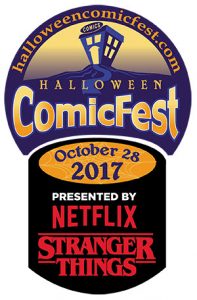 “The overlap between comic book fans and Stranger Things fans is incredible,” said Michael Moccio, Advertising Partnerships Marketing Manager for Diamond. “We’re thrilled to have Netflix and one of its premiere original series participate in Halloween ComicFest, which will serve as a great platform to drive one of the largest and most influential fan communities to local comic shops and to tune in this Halloween for the premiere of Stranger Things 2.” 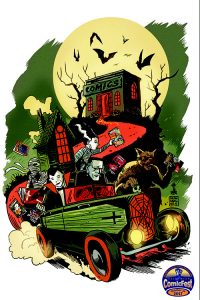 With full-size comics that range from action-packed superhero fare to adaptations of widely beloved films and novels and all-ages mini comics with recognizable characters from companies like Disney and DreamWorks, Halloween ComicFest 2017 is poised to attract readers and fans of all tastes to participating local comic shops on October 28th.