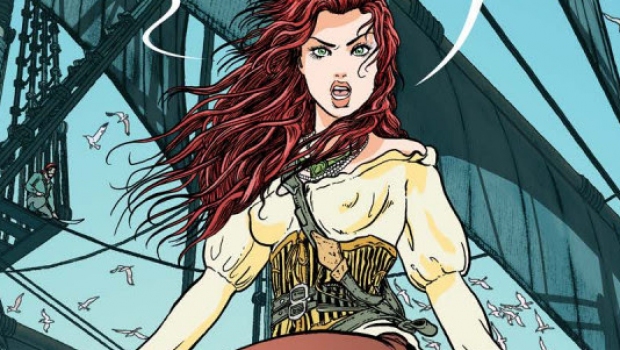 New comics are on sale from Virus! These are just the latest titles — visit the VIRUS online comic shop to see everything we’ve got!

High adventure on the high seas turns into an interdimensional trip through the unknown as the dread pirate, Lady Charlotte Redbeard and her salty crew battle the British Royal Navy, zombie dinosaurs, time lost astronauts, and encounter a flying city full of sensual women. The issue also features two standalone short sci-fi stories, “Letters from Sanctuary City” and “The Warmaker,” about the distant and not-too-distant future.

Writer:  Andrew Eschenbach
Artist: Ross Taylor
Colorist: Mark Dale
Letterer: Ryan Ferrier
In hopes of soon retiring from his secret life as a bare-handed hitman (and live out his days with his loving wife), working man Pete Brown finds himself disappointed once again at the prospect of a routine hit. As the job goes south, complicated by the emergence of a new and powerful drug, Pete meets employers from another realm, who offer him a renewed standing in life. 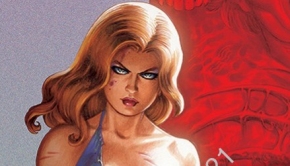 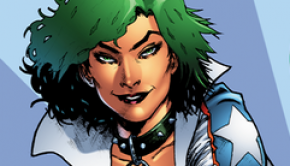 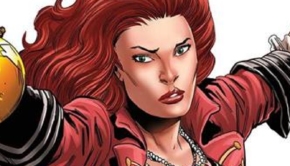