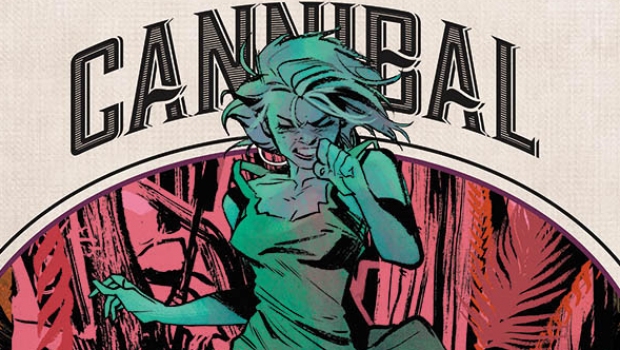 New story arc for anti-apocalypse tale CANNIBAL coming this May

New York Times bestselling writer Brian Buccellato (SONS OF THE DEVIL, The Flash, Injustice), co-writer Jennifer Young, and artist Matías Bergara (Sons of Anarchy) will dive into a new story arc in their ongoing southern-fried horror series CANNIBAL this May. 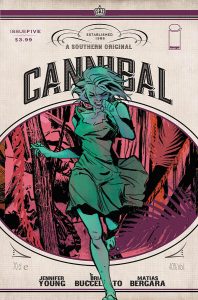 In the small Everglades town of Willow, the cannibal pandemic has only just begun. Told through the eyes of the Hansen family, it’s an anti-apocalypse story about a community that’s just too damn stubborn to give in.

In CANNIBAL #5, folks come to grips with the reality of cannibals, and Jolene’s fate is revealed. 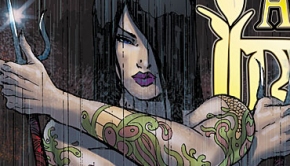 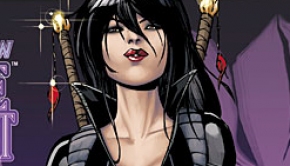