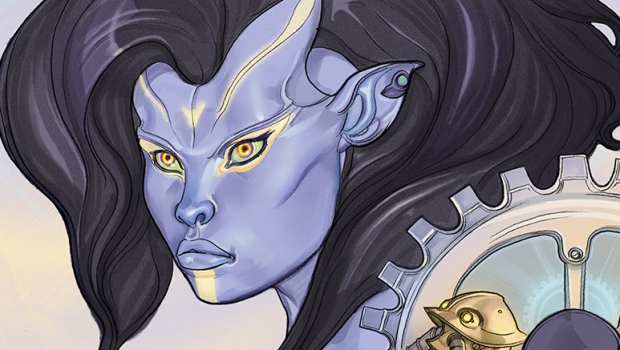 Milos Slavkovic is an international fantasy illustrator who’s work is a perfect addition to the NIGHSTORM brand.

The publishing duo of Hartsoe and Lindo have over 50 years and 1000 books of publishing experience between them. The duo raised eyebrows when they announced the signing GREG “DARK ONE” WILLIAMS earlier this month. The upstart imprint has several more deals in the works to be announced shortly.

Lindo and Hartsoe came together to establish THE NIGHTSTORM COLLECTIVE as a new indie force on the cutting edge of digital publishing. NIGHTSTORM has offices on both East and West coast to give creators easier mobility and access to product for signings and touring, plus quicker ship times to fans and customers. 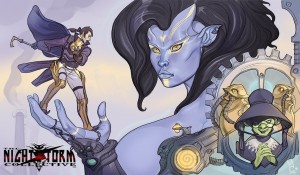 “I was blown away when I first discovered Milos’s work and put him squarely in my sights to bring him on board when Everette and I began laying out our plans for NIGHTSTORM more than a year ago. This is the caliber of work that fans will come to expect from us”

Look for THE ART OF MILOS lauching in the coming weeks on Kickstarter. Digital platforms will include KINDLE, IPAD, GOOGLE PLAY and NOOK. 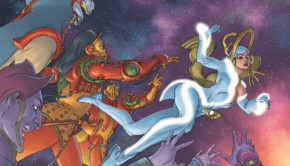 “Lightstep” Is The Next Epic Space Opera → 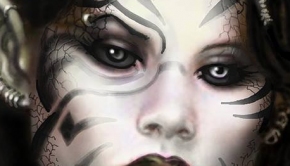