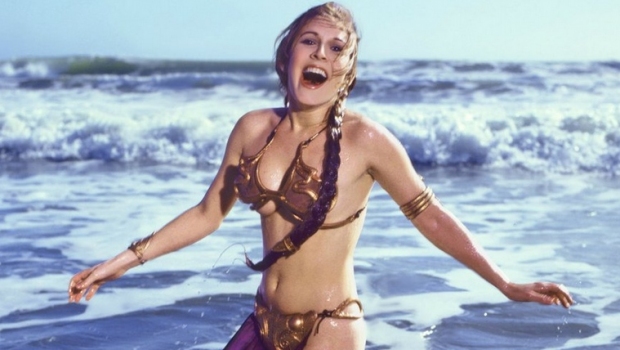 No More Slave Leia, Desert Or As Mermaid

Toyland (with iconic artist J.S.Campbell) is reporting the rumour that the Jabba-induced costume known and loved as ‘Slave Leia’ will never be seen again on covers, coverage, merchandise etc. ever again.

Obviously the franchise called LEIA will be focusing more on the new movie(s) rather then hearkening back to the 1977-1983 era and just perhaps it is also due because of the controversial nature of said outfit.

Till there will be other news on Leia, here a nice shot that never made it into the movies 🙂 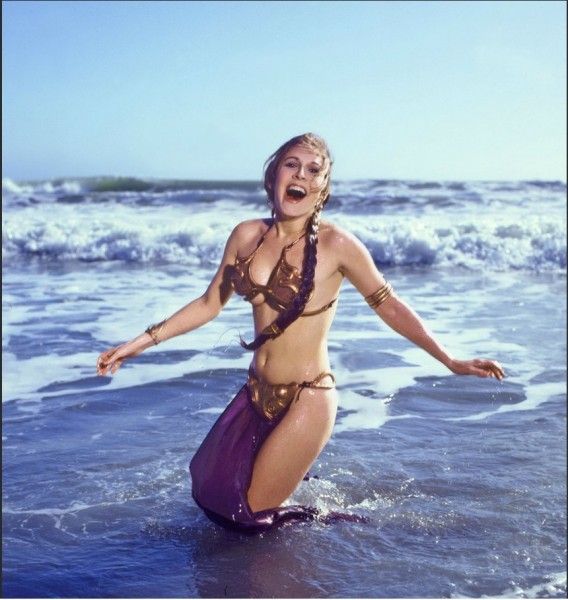 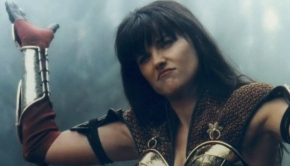