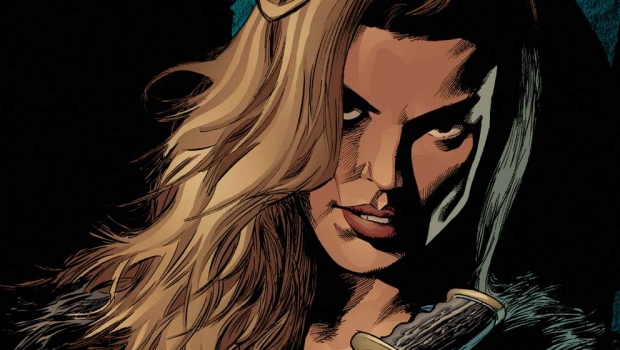 Titan Comics showcases all covers and first​ lettered​ interior art from NORMANDY GOLD – the next entry in Titan Comics’ and Hard Case Crime’s line of comic books due out June 14, 2017.

Written by bestselling crime fiction stalwarts Alison Gaylin (What Remains Of Me, Into Darkness) and Megan Abbott (You Will Know Me, Dare Me) with stunning artwork by Steve Scott (Batman, X-Men Forever, JLA). 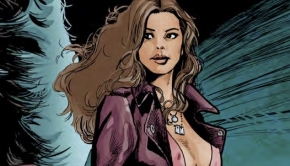 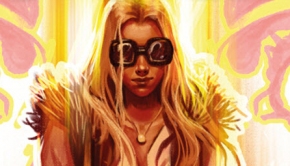