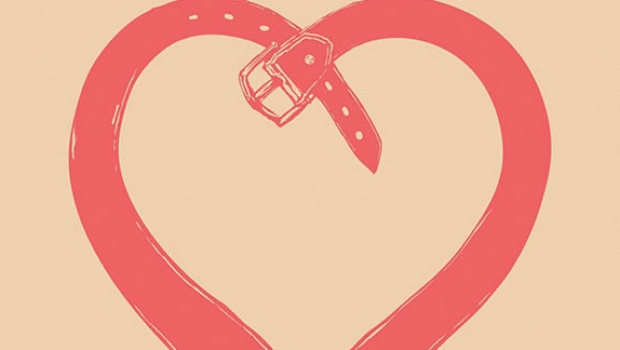 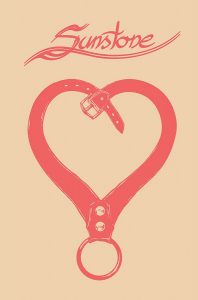 It is available for preorder via Amazon, Barnes & Noble, Indiebound, and Indigo. And OF COURSE via your LCS, where you pre-ordered this and many other comics!!!