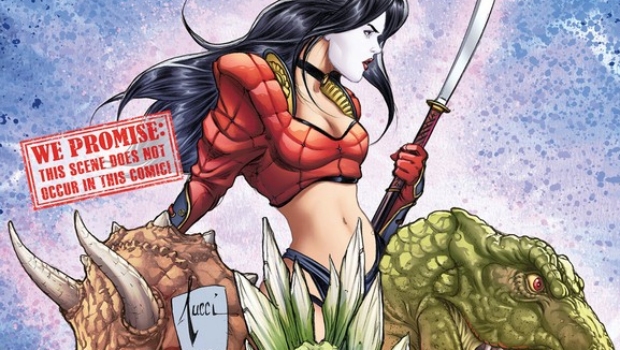 Over 5 Million Comics to be Given Away ‚Äì For Free!

Free Comic Book Day (FCBD) is the biggest event in the comic book industry‚Äîa single day when participating comic book specialty shops across North America and around the world give away comic books absolutely free to anyone who comes into their shops! Founded on the belief that there is a comic book for every person out there, FCBD offers a huge selection of 51 free titles designed to appeal to a broad range of age levels and their tastes. Complete descriptions of all 51 FCBD titles, along with three-to-five-page previews can be found online at https://freecomicbookday.com/catalog.

In addition to passing out free comics on May 4, comic shops will also host community events such as costume contests, creator signings, drawings by guest artists, raffles and prizes, photos with costumed characters, and other fun community activities throughout the day. Every comic shop celebrates FCBD in their own unique way, giving fans a great opportunity to engage with their local comic shop and thriving community of pop culture enthusiasts.

Comic books began in the 1930s as a unique American art form that has grown – like so many American forms of entertainment – to spread around the globe. Comics feature a wide range of stories that capture the readers‚Äô imagination, and send them on an adventure across countries, worlds, and even galaxies. Free Comic Book Day is a salute to the medium that encourages literacy, imagination, and boundless creativity.