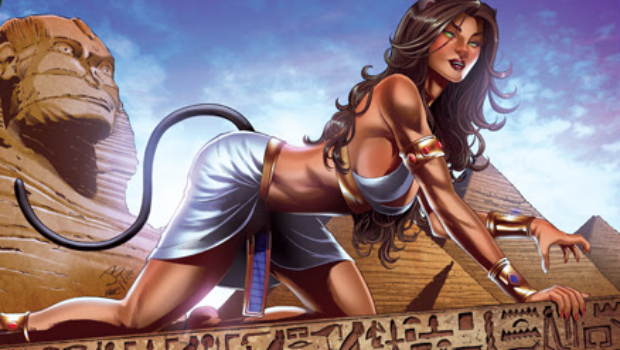 Penny for Your Soul #4: the final days are upon us! 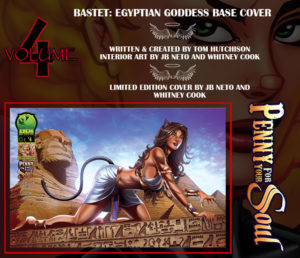 This new Volume Kickstarter-series picks up where the previous volume left off, but have no worries.

Creator Tom Hutchinson always writes these volumes with new readers in mind. You will catch up quickly even at chapter 4 of what will be a 7 issue series. But if you’d like to read the previous volumes, Hutchinson will have them available as both digital downloads and physical trade paperbacks. You choose how you’d like to dive into the deep end of Penny for Your Soul.

This fourth chapter now pushes the story forward as the search for the final Horseman, Pestilence, begins! 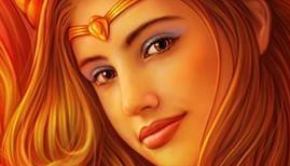