Malefic #7 is being prepped for printing right..." /> Pre-Order Time for MALEFIC #7 and complete your Schaffer-verse collection! – Comics for Sinners
News 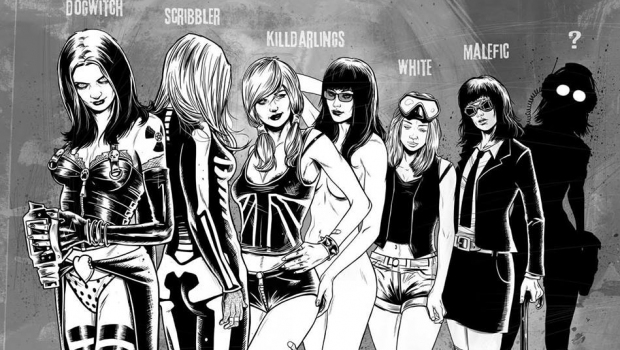 Malefic #7 is being prepped for printing right now, so pre-order in time to complete your Schaffer-Verse collection! Take a look below to see which titles you need to get!

When a telekinetic inmate destroys the old wing of The Pit, Freust is left trapped in the labyrinthine hallways of the asylum with her most dangerous patients. To avoid a violent death, she attempts to treat them on the fly using only her wits, but she is out of her depth and outnumbered. With Inmate Eleven orchestrating the chaos, a new horror awaits Freust around every corner, including an old foe with a teeth-shattering score to settle.