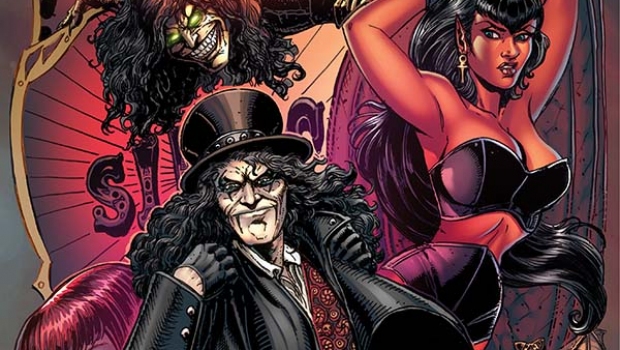 The Chosen are on the run from a monster tree, Evil Ernie and Purgatori are guinea pigs for a pharmaceutical company, and Alice Cooper is trapped in a horrific asylum by a familiar enemy! How does the old saying go? “It’s always darkest before the dusk”? 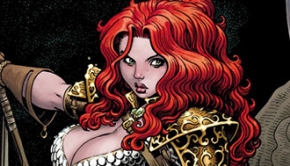