C4S with a preview to Preview: All New Fathom Vol.6 #8 Finale Issue – Comics for Sinners
Previews 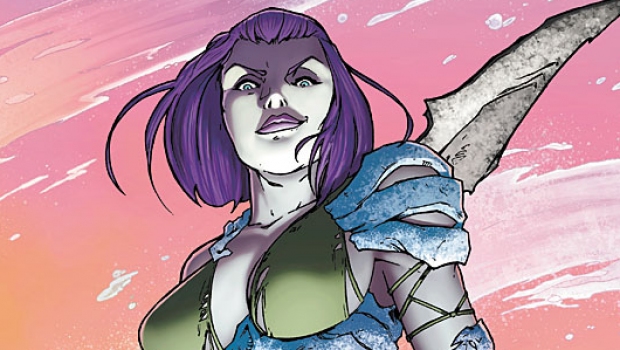 With the aid of Tyler and Chance, Aspen Matthews must depose the brutal dictator invading the capitol city of The Blue, her old ally and mentor, Cannon Hawke! However, saving her people won’t come without sacrifice!

Aspen makes a shocking discovery about Cannon Hawke that could forever change the landscape of The Blue civilization—as well as their ties with humanity!