C4S with a preview to Preview: All New Michael Turner’s Fathom #4 – Comics for Sinners
Previews 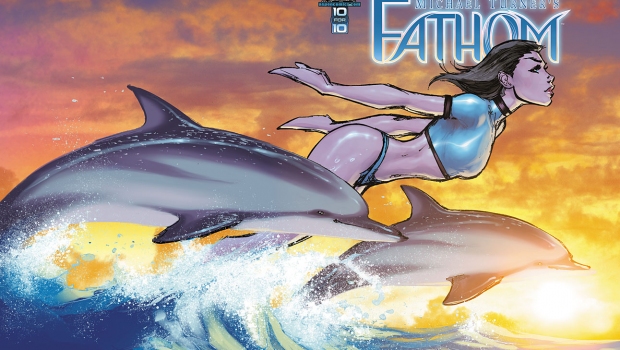 Aspen Comics has provided C4S with a preview to All New Michael Turner’s Fathom #4, in stores November 27th, 2013.

As Vana brings her attacks below the surface and against the rest of the Blue, Aspen must return to Muria and team up with Killian in an attempt to stem the tide of destruction while trying to discover the truth of what Vana’s intentions are. But whose side is Killian really on, and are his motives as genuine as they appear to be?