C4S with a preview to their Preview: All New Soulfire #5 - Comics for Sinners
Previews 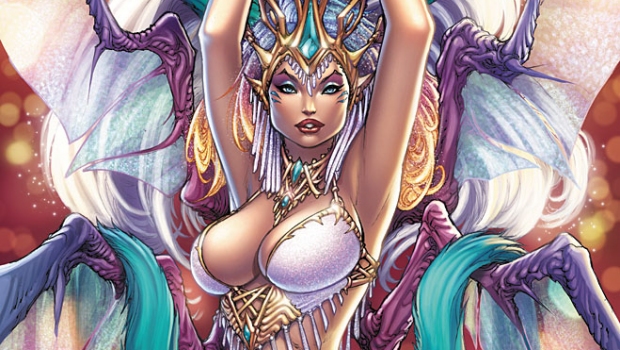 Aspen Comics has provided C4S with a preview to theirAll New Soulfire #5, in stores June 18th, 2014.

For centuries, the dark lord Rainier has set his sights on mastering the world’s science and technology in order to bring about his rise to power, yet now he’s realized the error in his ways. As Rainier attempts to regain his connection to magic, he may be able to regain everything that was once lost to him!