C4S with a preview to Preview: All New Soulfire Vol.6 #3 – Comics for Sinners
Previews 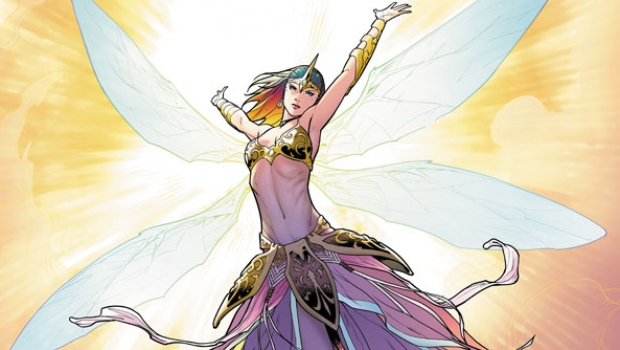 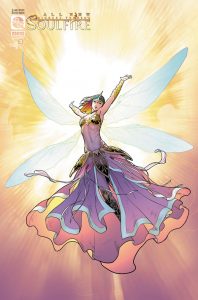 For Malikai, this is the only existence he has known – one where Rainier is his savior and protector. But, is that the truth or just another fiction? What lies at the heart of Rainier and his agenda? Long held secrets of the Dark Lord’s past are finally revealed!