C4S with a preview to Preview: All New Soulfire Vol.6 #4 – Comics for Sinners
Previews 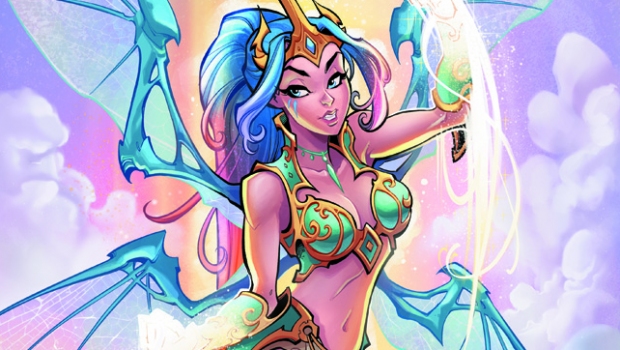 With the help of Sonia, Grace is finally able to reach Maliki and expose Rainier for who he really is – yet what darker secret is lurking in the shadows, and what secret horror awaits?!