C4S with a preview to Preview: All New Soulfire Vol.6 #7 – Comics for Sinners
Previews 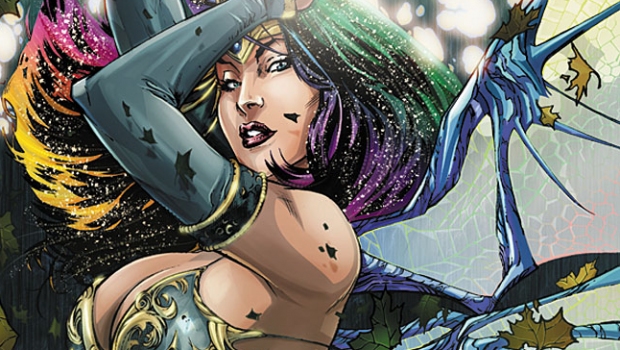 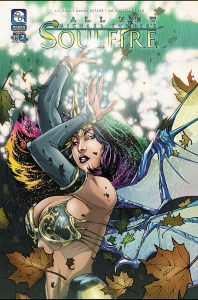 Aspen’s premiere action-adventure fantasy epic continues!
As Maliki’s power surges, his connection to the Samusara–the life force of all magic–forces him to confront the fact that his reality may not be the true reality. When presented with the notion of another timeline and another destiny, will Maliki have the courage to make an impossible decision?