C4S with a preview to Preview: Aphrodite IX #11 Finale - Comics for Sinners
Previews 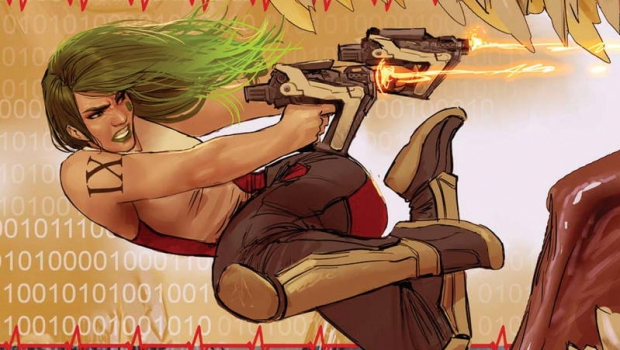 One of the two established City States, Speros or Genesis, is completely annihilated.