C4S with a preview to Preview: Aphrodite IX #6 – Comics for Sinners
Previews 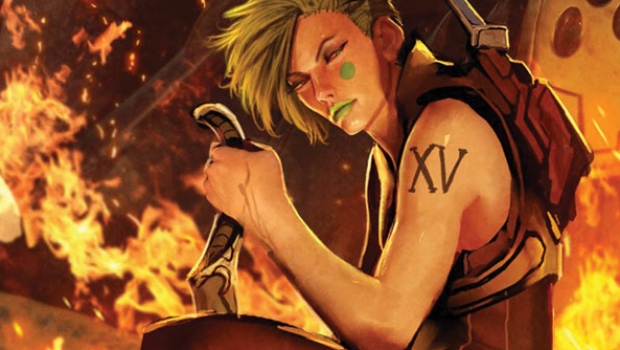 OF NOTE: This is the first issue of the 2nd arc, part 1 of 5 ending with issue #10. Stjepan Sejic changed his art style up a bit with this arc.

Exiled by Marcus’s people and lost in a future unfamiliar to her, Aphrodite is now banished to wander the dead zones beyond the habitable ring of the Earth’s equator. But behind the thick smog clouds, Aphrodite is not as alone as she thinks!