C4S with a preview to Preview: Aphrodite IX #7 – Comics for Sinners
Previews 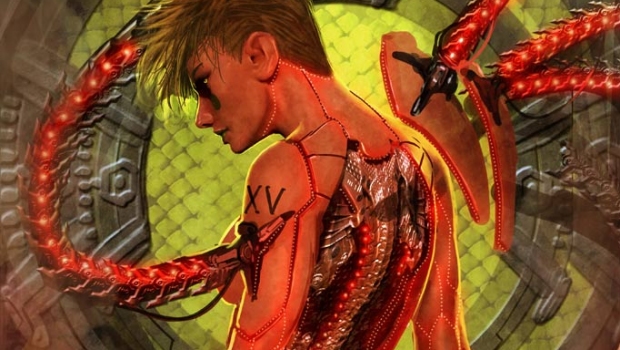 BATTLE OF THE APHRODITES!

Aphrodite IX awoke in a future unfamiliar to her amidst warring civilizations battling over divergent ideologies. In the ruins of this constant strife, Aphrodite has stumbled upon her successor: Aphrodite XV! Will the lethal upgrades of this late-model Aphrodite prove Aphrodite IX’s obsolescence?