C4S with a preview to Preview: Aphrodite IX #5 – Comics for Sinners
Previews 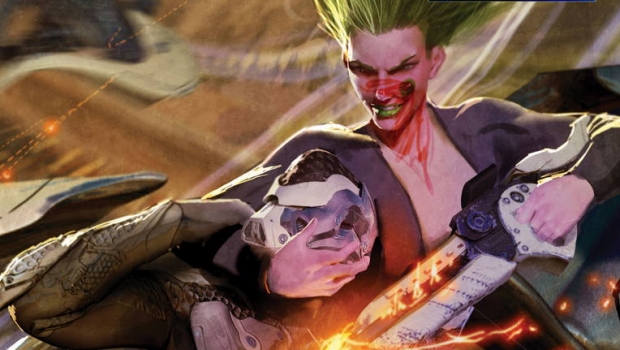 In APHRODITE IX #5, Matt Hawkins and Stjepan Sejic bring their first arc to a close as war comes to the land of Genesis as Aphrodite IX and Marcus rally for one last counter-attack. With her memories slowly coming back, Aphrodite IX breaks free from her controllers and aims to end this battle, no matter the cost. The stakes are high, lives hang in the balance, and evil meets its match. Do not miss the stunning conclusion of Aphrodite IX’s explosive first chapter.

Aphrodite IX woke up in a new world with no memory and no idea of her true purpose. But finding out the truth about herself and how her handler Burch has been manipulating her will change everything.