C4S with a preview to Preview: Aphrodite IX/Cyber Force #1 – Comics for Sinners
Previews 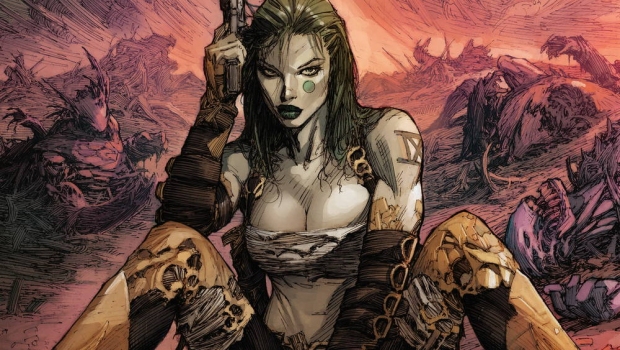 A double-sized crossover event unlike any before!

Two teams, seven centuries apart, united by one woman’s diabolical plan. The Chairwoman from CYBER FORCE and APHRODITE IX had a plan to recreate the world in her children’s image. Things didn’t go as planned.

Featuring the present day team of Cyber Force and the 28th century Aphrodite IX, this story lays the foundation for the new comic series IXth GENERATION, launching in 2015.