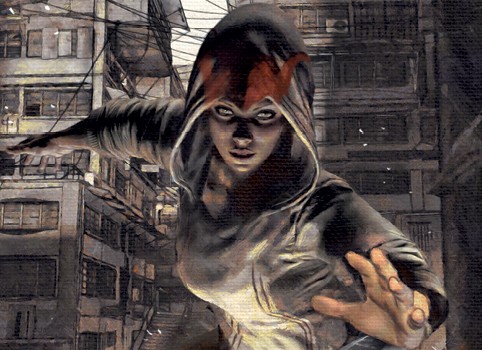 Titan Comics has presented C4S with a preview to Assassin’s Creed #2.
Tomorrow sees the return of Charlotte de la Cruz in the second of the brand new Assassin’s Creed series, written by Anthony Del Col & Conor McCreery with art by Neil Edwards.

Events in Salem turn terrifying as Assassin Tom Stoddard faces the townspeople’s rising hysteria while they bay for the blood of supposed witches. Viewing his memories, Charlotte witnesses how deep the feud with the Templars goes – and how brutal the choices to be made in her new life will be!