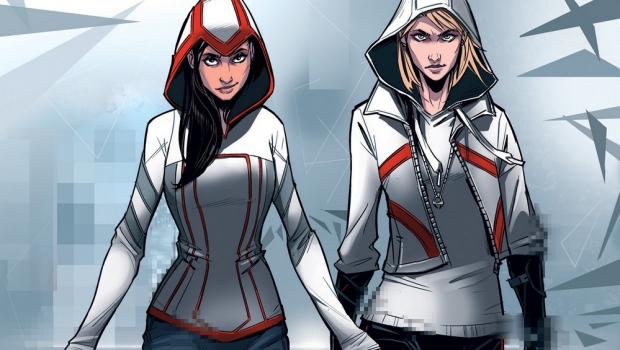 Charlotte, Galina and Kody are on a mission; to locate the enigmatic hacker collective, Erudito. Charlotte must delve into the memories of her Inca ancestor to figure out the key to finding the elusive group, but while the Assassins hunt for the clue they need, they themselves become the hunted… 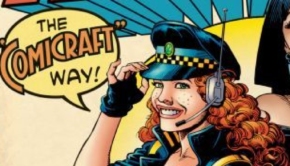