C4S with a preview to Preview: Assassin’s Creed: Origins #1 - Comics for Sinners
Previews 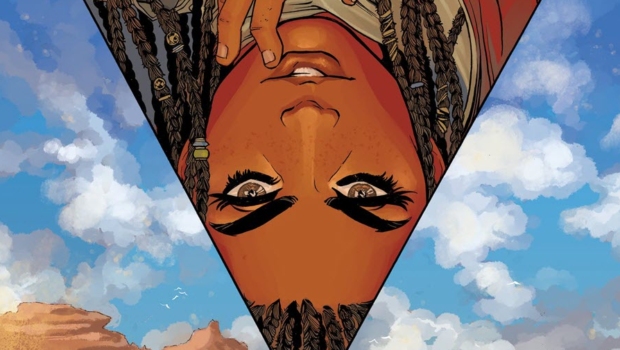 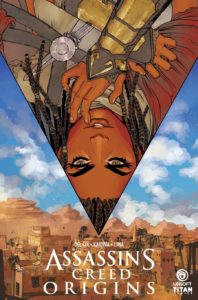