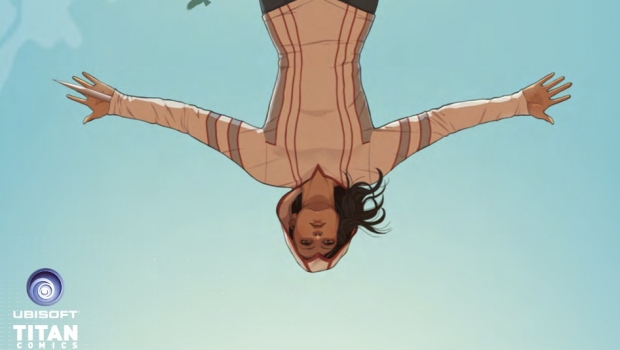 Titan Comics has provided C4S with a preview to Assassin’s Creed: Uprising #2, coming to stores March 8, 2017.

Assassin’s Creed: Uprising #2 which sets course for culminating a major plot point in the “Assassin’s-verse” – The Phoenix Project!

The infamous Black Cross shows up to investigate recent happenings at the Project Phoenix labs causing unease amongst the Templar Order.