C4S with a preview to Preview: Athena Voltaire #5 “The Golden Dawn Part 1” – Comics for Sinners
Previews 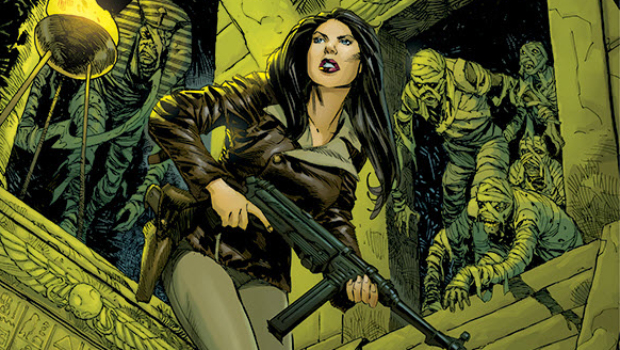 ATHENA VOLTAIRE AND THE GOLDEN DAWN, part one. A new story arc begins as Athena travels to Portugal to retrieve a previously undiscovered DaVinci Codex. Of course, there are always other interested parties… 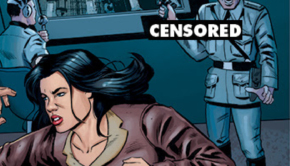