C4S with a preview to Preview: Athena Voltaire and the Volcano Goddess TPB – Comics for Sinners
Previews 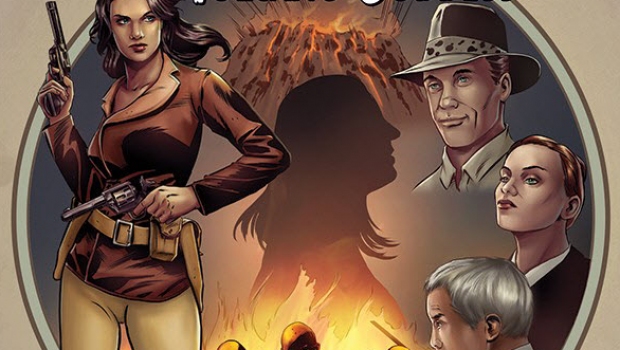 Action Lab has provided C4S with a preview to Athena Voltaire and the Volcano Goddess TPB, coming to stores January 8, 2017.

Collecting the fan-favorite pulp heroine’s debut miniseries at Action Lab! When her father gains possession of a supernatural artifact, Athena Voltaire sets off on an adventure that pits her against Nazis, deadly assassins, an old nemesis, and an angry fire goddess! Written and drawn by Eisner and Manning Award-nominated creator Steve Bryant.