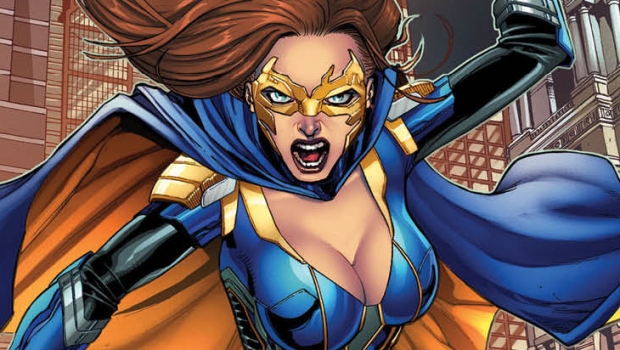 Zenescope Entertainment has provided C4S with a preview to Belle: Thunder of Gods, coming to stores 3/24/21.

Synopsis: A warrior is only as good as the weapon they master unless that weapon is capable of destroying all in its path. The underbelly of Philadelphia is stirring, and the rumblings are whispering war. Belle is about to get pulled into something she doesn’t fully understand, but something that could destroy all she holds dear is about to be unleashed. Don’t miss this epic clash as Belle takes on the thunder of gods! 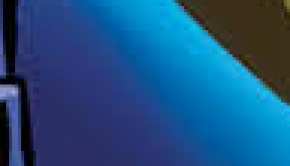