C4S with a preview to Preview: Betty Boop #1 – Comics for Sinners
Previews 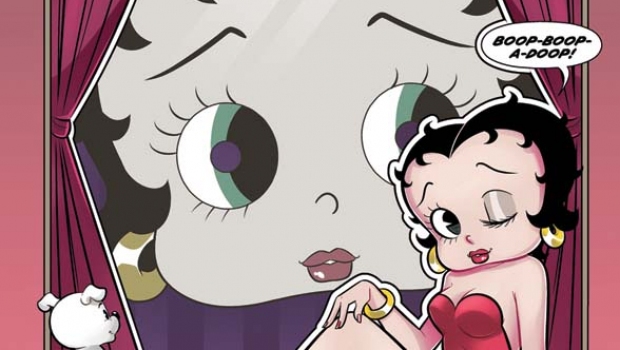 Dynamite Entertainment has provided C4S with a preview to Betty Boop #1, coming to stores October 5, 2016. 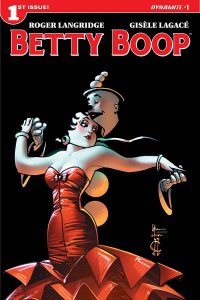 The most famous female cartoon star of all is back – and Dynamite has her!

All-new adventures of Betty Boop (with her pals Koko the Clown and Bimbo, natch!) by award-winning writer Roger Langridge and Gisèle Lagacé. Join Betty as she works at the Oop-A-Doop Club, dreams of hitting the big-time, looks after her old Grampy… oh yeah, and FIGHTS GHOSTS! (Betty was always ahead of her time!) 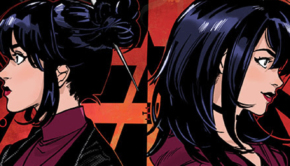 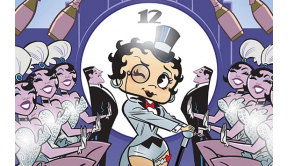 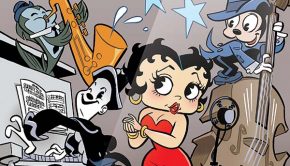 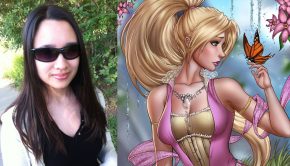