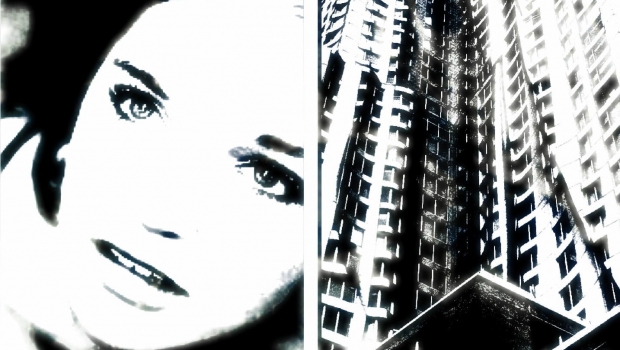 Andrez Bergen is off to a Melbourne winter in August!
One of the reasons he is going there is to launch his new comic book series BULLET GAL (#1 & #2).

Bergen is currently working on the fifth issue, but here’s a sneak preview for BULLET GAL #3, set for September.

As Bergen describes it: “Heavily noir/crime caper with a sci-fi/deisel-punk flavour and a sense of humour tucked away in her belt.”